In the first year, sales grew by just over 60%

The audio market is a very competitive place in which to operate.   Traditional HiFi systems have made way for wireless speakers in many homes due to cost, quality, ease of use and their sheer brilliance!  The mass market has moved from HiFi specialist stores to department stores, where displays are small and staff are often more transient and, therefore, not always as knowledgeable.

In the early 2010s some stores were offering the manufacturers the opportunity to position promotors in-store to help sales at Christmas time, when sales are at their highest level.  The primary role of the promotors was to help sell the product and raise awareness of the brand but, with so many promotors for different brands in places, this could lead to some friction.

Our training team was asked by Bowers and Wilkins, a leader in the field of HiFi, to help them initially develop their promotional team who were positioned in John Lewis.  According to the business, the team appeared unable to close sales and needed help.  On review, we advised that the problem was not that they could not close sales, but they were struggling to open opportunities to sell.  As a result, we were asked to provide a promotional team, that we would also train, to prove our point.

So, that’s what we did.  In the first year, sales grew by just over 60% on average year on year within the stores we represented.   What’s more, the team were regarded as the most helpful of the supply teams in the stores by the area managers, as they were happy to talk to all.

The philosophy of team selection and training forms the basis of how we train and develop sales and customer service teams today, as well as having a resource of over 30 promotors for events and other activities.

It is also the basis behind which we made alliances with SYLO Associates, a similarly minded HR specialist team focused on helping recruit and maintain teams provide sustainable value. 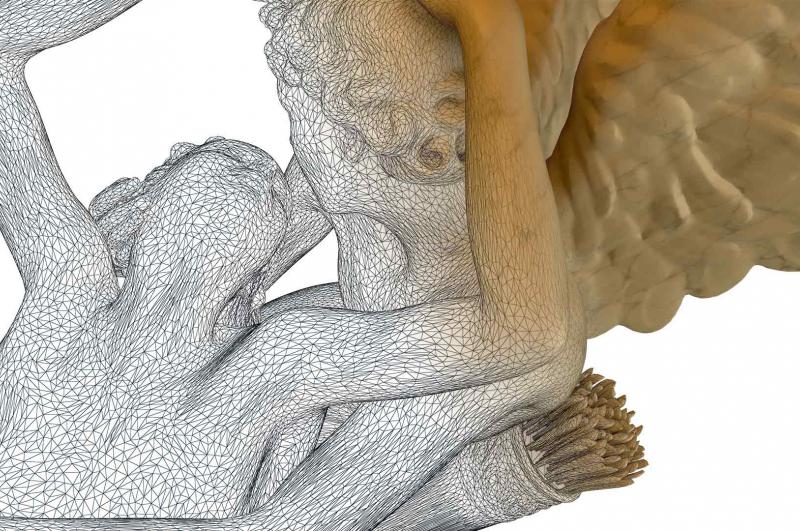