Bringing an iconic sculpture to virtual reality on Valentine's Day

Do fund managers have long-term relationships with companies they invest in? Apparently they do...

Ahead of Valentine’s Day, Liontrust's fund managers wished to discuss the long-term relationships they’ve had with companies they invest in and why, even after years together, they still find them attractive.  So Adlabs breathed some 3D life into the iconic sculpture of Cupid and Psyche for the social media posting on Valentine’s Day (as mythology claims they were famous for their long-term relationship).

The real sculpture in the Louvre apparently has a handle near one of Psyche’s feet as the statue was meant to be able to be revolved on its base. Many of Canova’s sculptures had custom built settings or a device that would move the base. So the handle allowed for some movement of the statue. This movement emphasizes the emotion and beauty of the sculpture while creating interest from all angles. Unfortunately this capability has been lost since it has resided in the Louvre.

But we could bring that intended movement back for 15 seconds.  Once again Canova’s Cupid and Psyche sculpture could be seen as it was originally intended.

So what were some of the Fund Managers Long term Relationships ...... 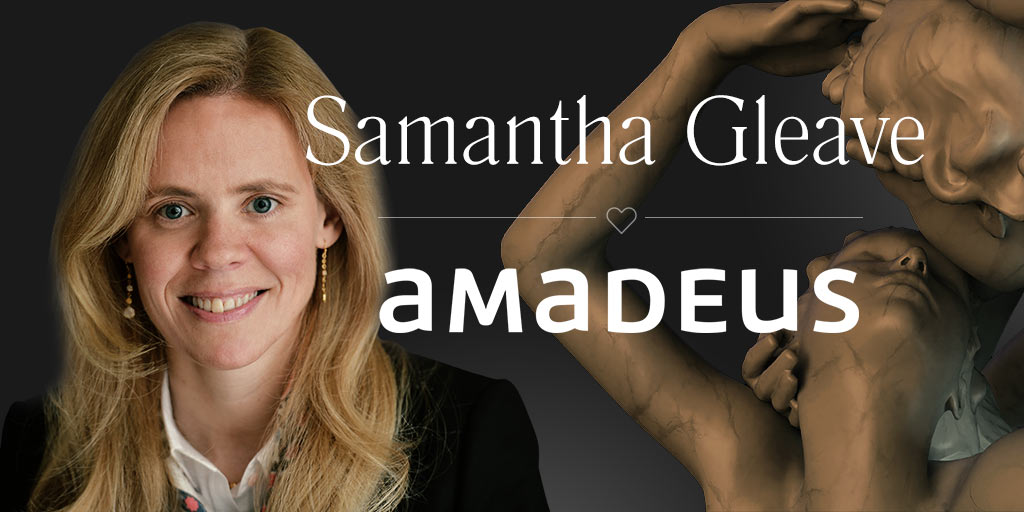 Samantha Gleave said...."Amadeus IT is a stock we’ve held in the Liontrust European Growth Fund for around five years.  We love this cash generative company" . 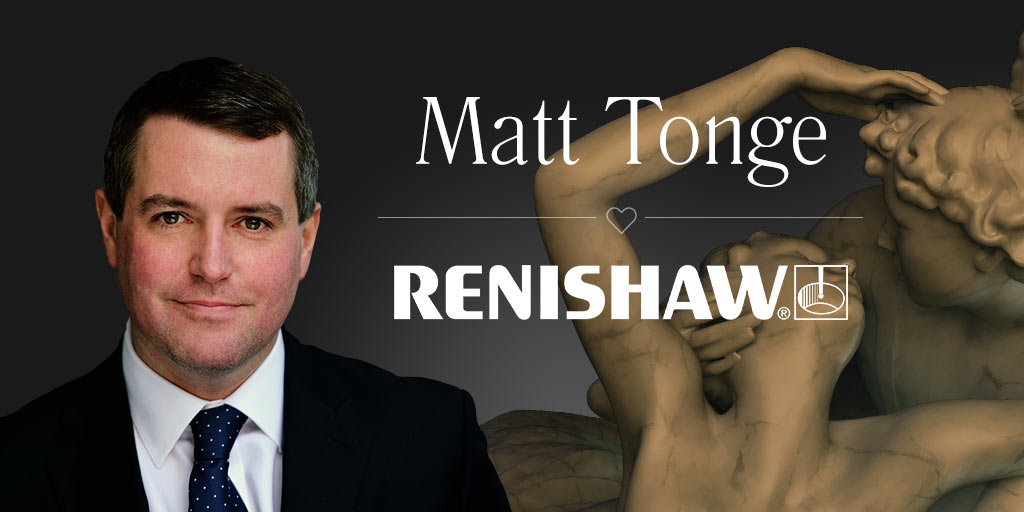 Matt Tong...."My relationship with Renishaw first blossomed over 20 years ago. 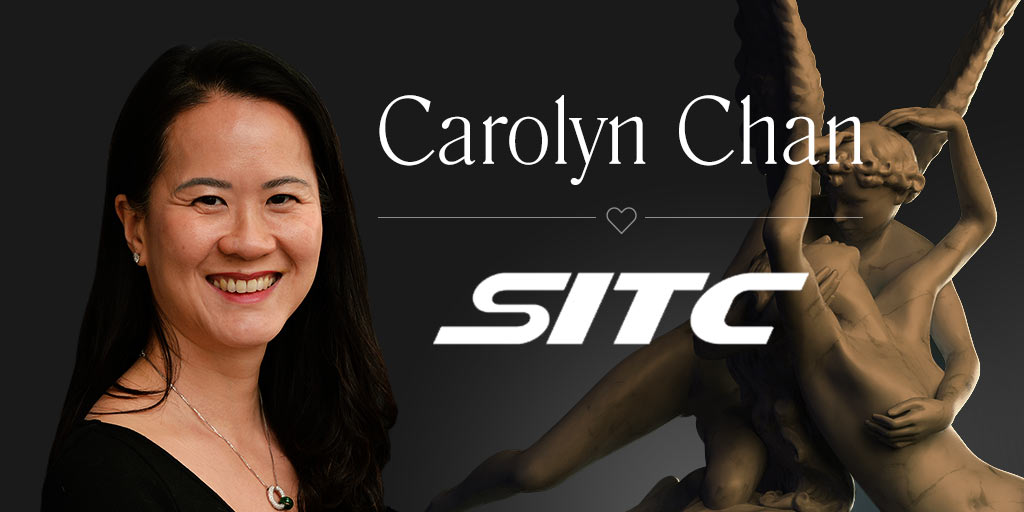 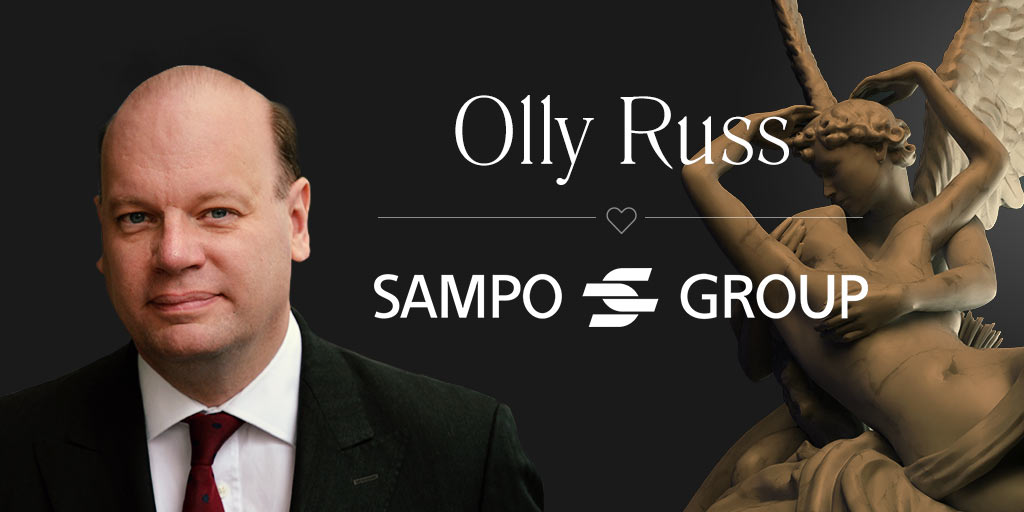 Olly Russ said " The Liontrust European Income funds have long been enamoured with Sampo Group, which Chairman Dr Björn Wahlroos has brilliantly steered from being a small Finnish insurer to one of the pre-eminent financial powerhouses of the Nordics. " 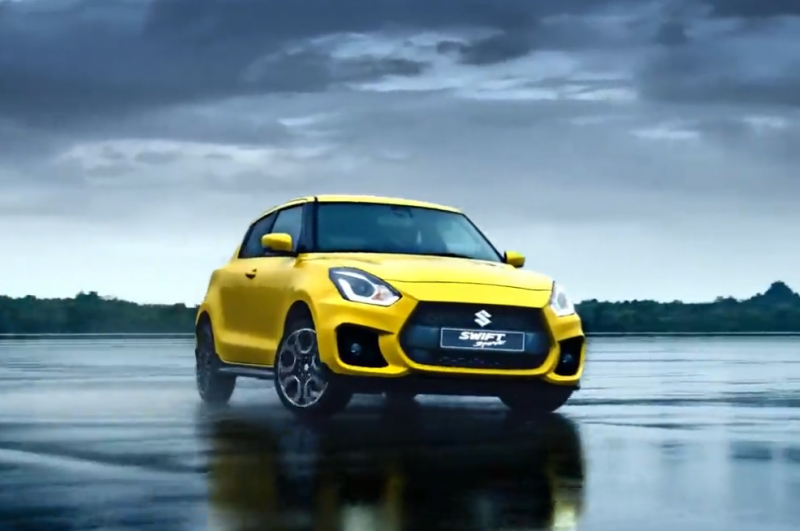 Bringing the New Suzuki Swift Sport to life
Back to top